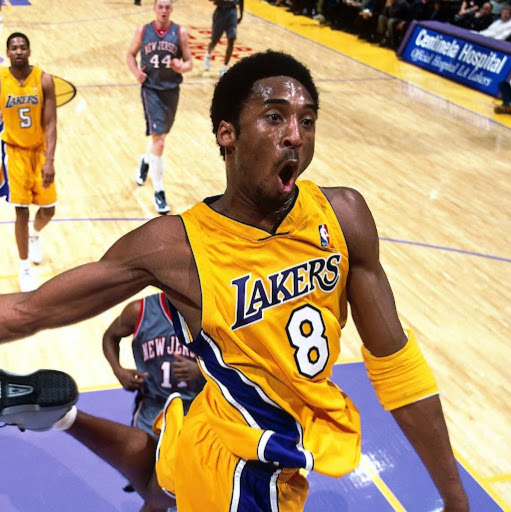 The final two episodes centered on wrapping up the storied dynasty.
The ninth episode began as the Bulls faced the Indiana Pacers in the 1998 NBA Eastern Conference Finals, which Michael Jordan said was their toughest opponent in years. The Pacers pushed the Bulls to a Game 7 and had them on the ropes but were ultimately unable to close it out.
Steve Kerr became part of the focus during the ninth episode as it provided a backstory to career prior to hitting some big shots in the NBA Finals. Kerr also spoke about the passing of his father, who was a professor and was shot in the head in Beirut.
Episode 10 covered the time Dennis Rodman left the Bulls after Game 3 of the NBA Finals to take a private jet to a wrestling show, where he was paid to make an appearance. The media coverage of that decision was so massive the Bulls were forced to sneak Rodman out of a side entrance to the arena.
The miniseries wrapped up as the Bulls won their sixth championship in eight years. Of course, the Bulls defeated the Utah Jazz in Game 6 as Jordan hit “The Last Shot” over Bryon Russell, which would be the final shot of his career with the Bulls.
NBA players of the past, present, and future all weighed in on the documentary on social media for the last time and offered some hilarious reaction.