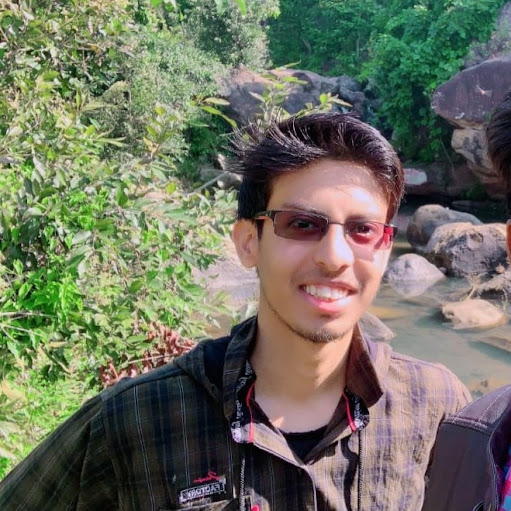 A cinematic intro to the good ‘ol *SCP: Containment Breach* . Witness the mass containment breach incident at Research and Containment Site-[DATA EXPUNGED] firsthand, through the eyes of Class D-9341 as he faces the darkness from hell itself, traversing through Site-[DATA EXPUNGED].Despite all the security protocol and advanced failsafe technologies, SCP-079 got loose and orchestrated this mass containment breach incident. Total expected casualties in this incident were [REDACTED] ,including many from amongst the elite MTF-Nine Tailed Fox unit.

What would you do if you found a real web shooter?

The FIGHT Before Christmas

Santa beware of the houses you enter on Christmas! A Jake Axt Production 2021